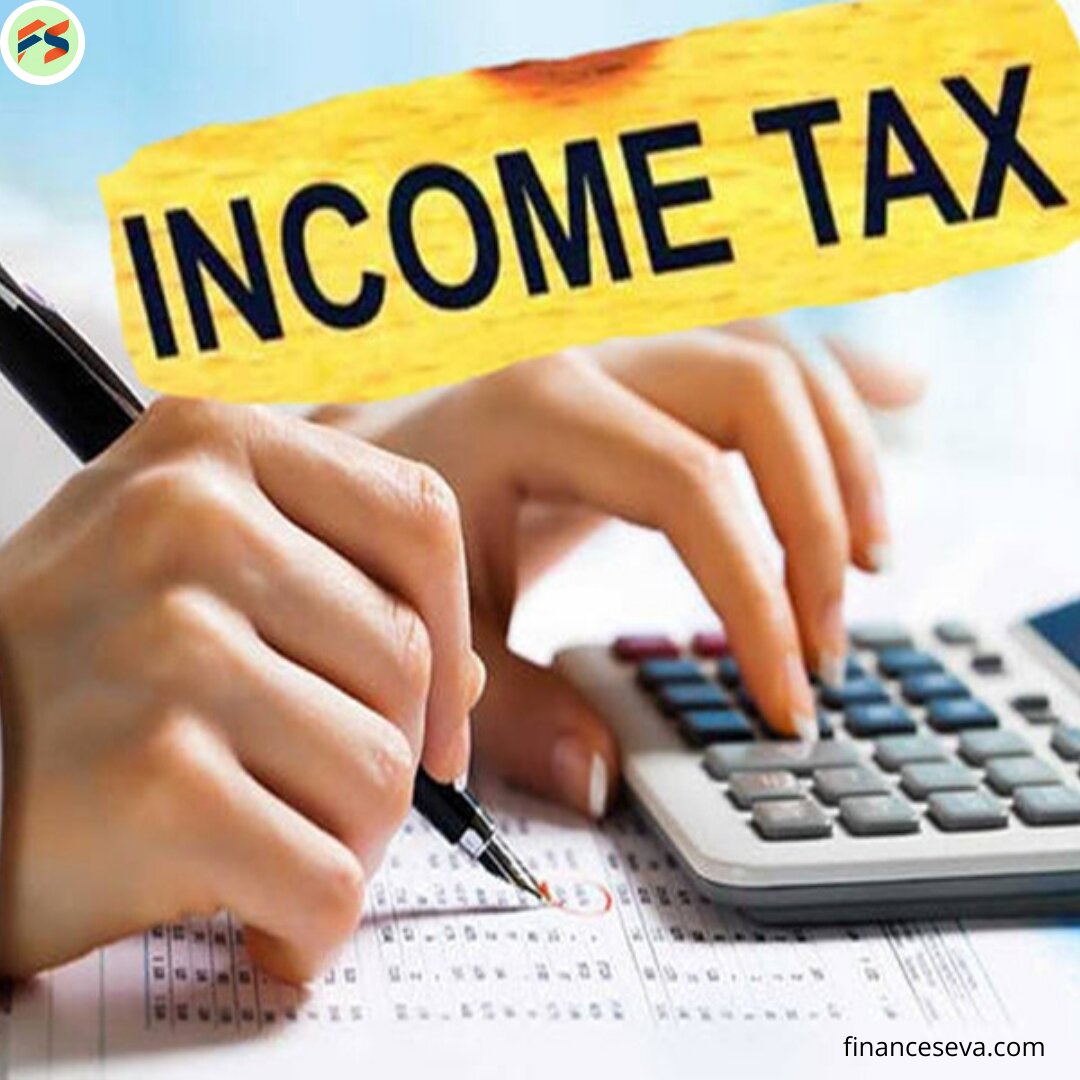 There are only a few investment opportunities which operate in a complete Exempt-Exempt-Exempt Category (EEE). An Investment with EEE status that too without any threshold limit is a goldmine for the taxpayer but a landmine for the revenue.

Perhaps contribution to the employee fund is the only investment that has an EEE status without any threshold limit. The Govt. Has tried many times in the past to permit the EEE status for the EPF only up to a certain degree. But it failed. However, from the last two years, the Govt. has been successful in hitting the bull's eye.

In the Union Budget 2016, the Finance Minister, late Sh. Arun Jaitley, proposed a tax-free monetary limit of Rs. 1.5 lakh per year for the employer's contribution to the recognized Provident Fund.

Furthermore, it was proposed to tax 60 per cent of the fund at the time of withdrawal. This proposal was, however, subsequently rolled back. The Finance Minister said in the Lok Sabha that "In view of the representation received, the government would like to do a comprehensive review of this proposal and therefore I withdraw this proposal."  The government finally withdrew the proposal to tax withdrawal from EPF after facing a strong backlash from salaried taxpayers.