Start-ups forced to cut their losses? 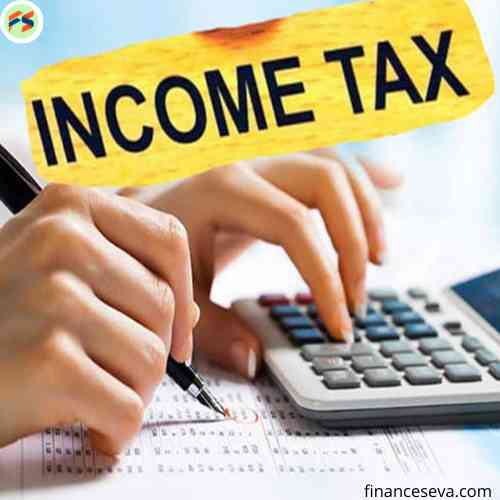 The Start-up India campaign introduced by the Prime Minister in January 2016 completed its 5th year in December 2020. The campaign aimed at making India one of the largest Start-up eco-systems in the world by providing a conducive business environment along with the necessary support. The government over the years has introduced various measures both tax and non-tax incentives to give a fillip to startups in India.

Some of the income-tax benefits provided by the government to eligible Startups include relaxation of provisions of carrying forward of losses in case of changes in shareholding and exclusion of eligible Startups from the scope of Angel tax.

In the wake of an ongoing pandemic and general cautiousness in the business environment, the road to profitability could be further away than initially anticipated for many Startups. Hence, additional relaxation in the income-tax provisions in relation to carrying forward losses would go a long way in giving some of these Startups the much-needed lifeline to tide over these uncertain times.