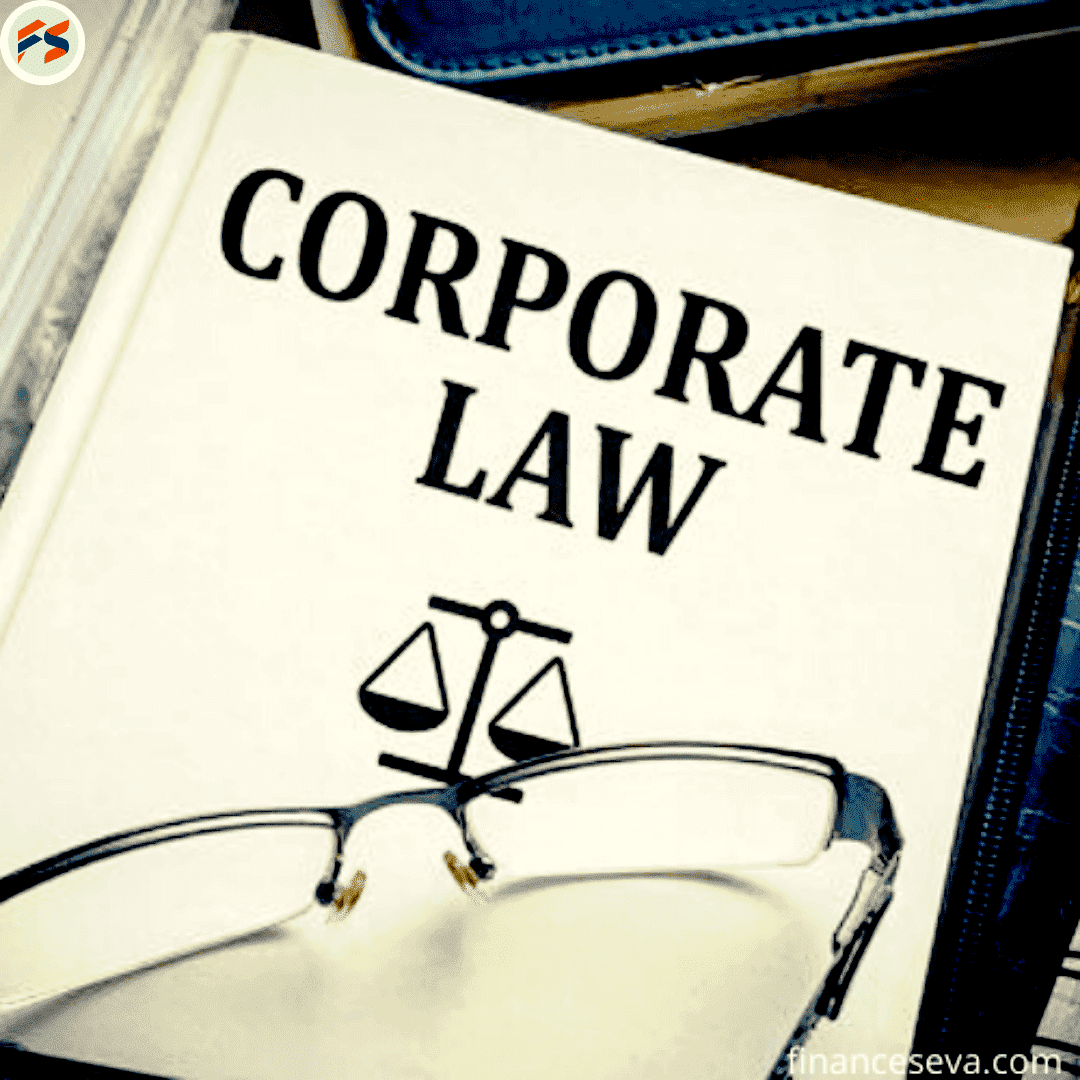 In addition to this the Indian ecosystem has also seen legislative intents like enactment of The Sick Industrial Companies Act (SICA), 1985, Recovery of Debts and Bankruptcy Act (RDB Act), 1993, Securitization and Reconstruction of Financial Assets and Enforcement of Security Interest Act, 2002 (SARFAESI) and The Insolvency & Bankruptcy Code, 2016 (IBC).

One could easily argue that out of all the steps taken by IBC has been one of the most effective tools till today. With the introduction of IBC, the Indian ecosystem has been able to successfully solve a debt of more than 4.4 lakh crores and save more than 284 viable businesses.

More than resolution of debt, IBC has been successful in bringing upon a behavioral change in the promoters and the management of failing firms. Additionally, IBC has also played a pivotal role in bringing in a balance between creditors and shareholders. Nevertheless, we have also seen several complications in implementing the Code in addition to criticism concerning the corporate insolvency resolution process (CIRP);

Now, over the years many jurisdictions across the globe have shifted from a traditional insolvency resolution process to an agile market developed tool. Such tool includes the "Pre-Pack Resolution Mechanism".

"Pre-pack" basically alludes to a twofold interaction wherein, initial, a rebuilding is arranged and concurred with various partners, and second, the understanding is actualized through a proper bankruptcy measure.

In many countries like the United Kingdom, pre-packing has first been developed by market players and later it has been formalized by legislature to avoid any pitfalls thereby, balancing the interest of all stakeholders. The impact of a pre-pack can be understood in such a way that it allows resolution of business in a shorter span of time. For instance, in the United Kingdom, House of Fraser (HOF), 169-Year-Old Realtor Giant, started with reports of widening losses and being dragged down by soaring costs and a drop-in consumer sale, then there were rumors of CVAs and negotiations with landlords leading to a further controversy.

On 10 August 2018, a stock market announcement delivered the news that Mike Ashley's Sports Direct had brought House of Fraser out of administration for £90 million, just hours after the store had announced its collapse. The deal was struck through a "Pre-Pack" management process.

The prepacks played an important role in helping management maintain the value of business that was created over a period of 169 years, without making a fuss in the market. Conversely, "Pre-Pack" has also been criticized by many stakeholders as it lacks transparency and often leads to loss for unsecured creditors while secured creditors enjoy a larger pie of the recovery. The outbreak of the COVID-19 pandemic and subsequent restrictions on the closure have severely affected the well-being of economies around the world, completely jeopardizing daily business operations.

This led Governments in many countries to take noteworthy measures to protect business entities from this unparalleled situation. To overcome these hurdles, a committee was set up by Ministry of Corporate Affairs (MCA) to investigate the possibility of including 'Pre-Packs' under the current insolvency regime to offer faster insolvency resolution, while maintaining business continuity and thereby preserving asset value and jobs. However, one cannot deny that the need for 'Pre-Pack' was felt Pre-COVID as well due to the slow progress of resolution of distress companies under IBC.