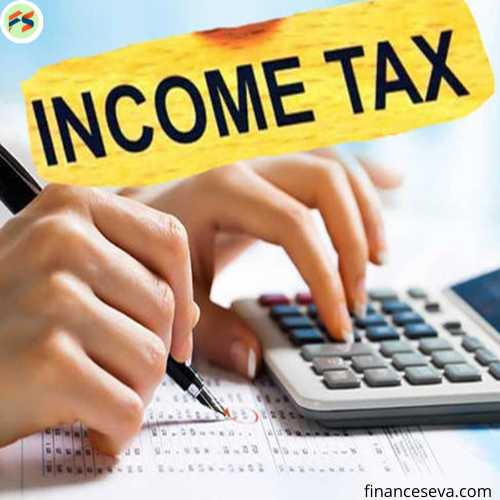 Assessee was a nationalised bank. During assessment proceedings, revenue submitted that a third partly viz., National Financial Switch and Cash Tree were acting as agents and were collecting charges from the assessee.  There was no relationship on a principal-to-principal basis. Therefore, the provisions of Section 194H apply to assessee’s case.

On appeal, Karnataka High Court held that from the perusal of Section 194H, it is evident that the provision would apply if the payment were received or is receivable directly or indirectly by a person acting on behalf of another person for services rendered, Failure to be professional and for any services while buying and selling of goods or in relation to any transaction relating to an asset, valuable item, or thing.

In assessee’s case, the credit card issued by assessee was used on the swiping machine of another bank, the customer whose credit card was used got access to internet gateway of acquiring bank resulting in the realization of the payment.

Subsequently, the acquiring bank realises and recovers the payment from the bank, which had issued the credit card. The relationship between assessee and any other bank was not that of an agency but that of two independents on a principal-to-principal basis.

Even assuming that the deal was being funneled to National Financial Switch and Cash Tree, then also the same was a consortium of banks and no commission or brokerage was paid to it. It did not act as an agent for collecting charges. Consequently, the provisions of section 194H were not included.