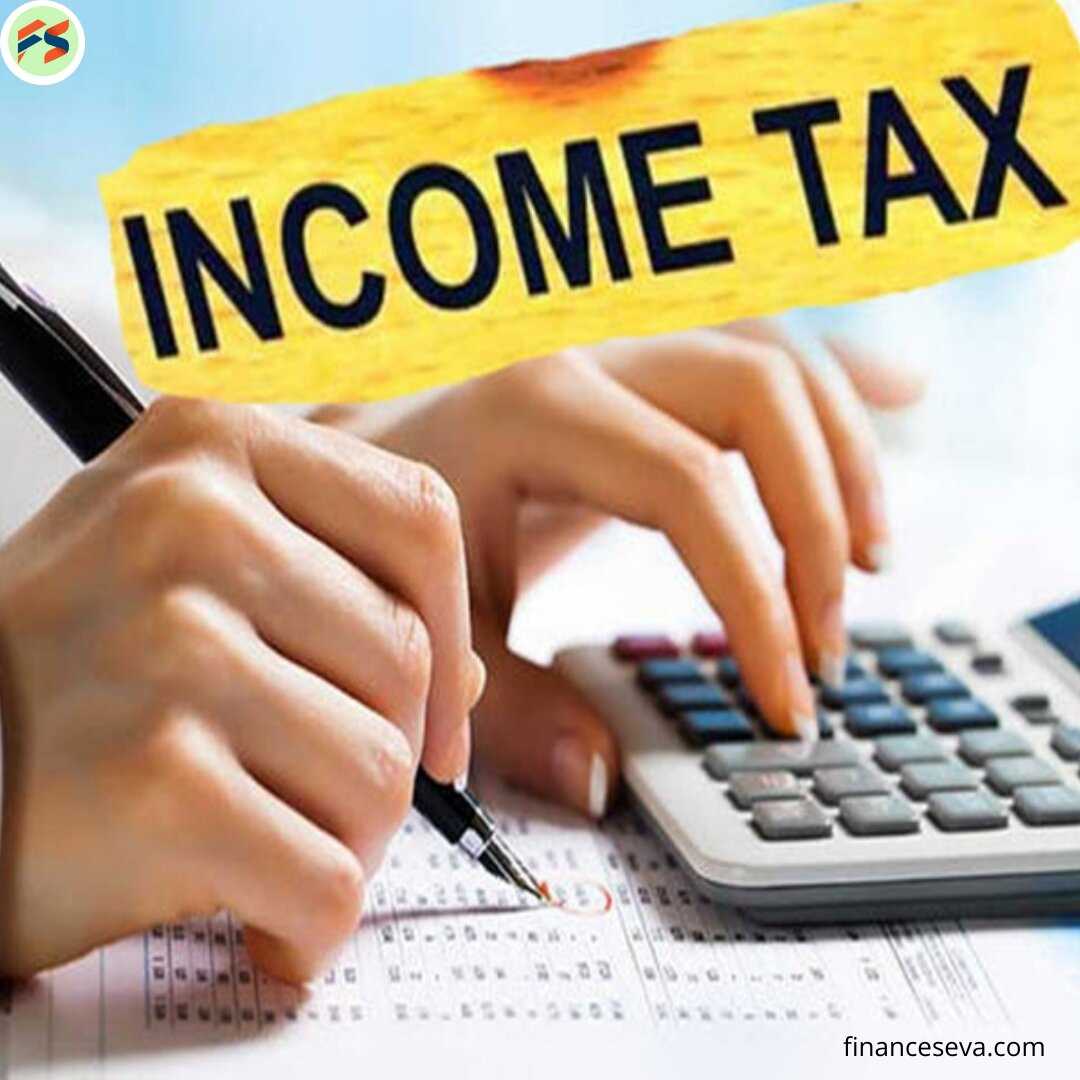 Assessee was a company incorporated in and was a tax resident of Korea. It was involved in the business of building and operating 4D movie theaters around the globe.  It has entered into a Strategic Alliance Agreement (SAA) with PVR Limited whereby PVR agreed to purchase 4DX equipment and license 4DX Software and 4DX Code from 4DX, and to install, maintain, operate and exhibit the 4DX System etc., in a theater exhibition complex owned/controlled by PVR. Assessee applied before the Authority for Advance Ruling (AAR).

The department submitted that application was filed during the pendency of scrutiny proceedings.Thus, the question for which assessee was seeking advance ruling pertained to issues which were already pending and were to be examined by AO during scrutiny. Consequently, the department maintained that the request was liable to reject.The assessment contended that the only issues for which the case was selected for scrutiny were refund claim which was generic in nature.

The specific question raised in the application was not pending before any Income-tax authority or appeals court. Assessee further submitted that mere issuance of notice for scrutiny cannot make a question pending before Income-tax authority. AAR held that notice for review notice was issued in response to CASS selection for the reason of refund claim.

The specific reason in respect of SAA entered into by assessee with PVR was never raised by AO in any of the notices or the questionnaire issued before the filing of an application. Thus, notice issued for scrutiny cannot attract automatic rejection route as the question raised in the application filed before AAR was not found pending before the Income-tax authority.