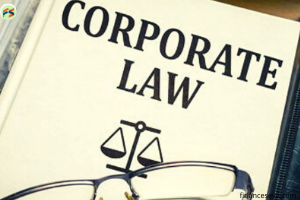 The Ministry of Corporate Affairs (MCA) has decided to initiate process of de-criminalisation of compoundable offence under LLP Act, 2008 for greater ease of doing business for law abiding LLPs.  The objective of the De-criminalization exercise is to remove criminality of offences from business laws where no malafide intentions are involved.

In addition to the decriminalization of offenses under LLP Act, 2008, the MCA also proposed to introduce new concept of Small LLPs in line up with the concept of small companies under the Companies Act, 2013.  As a result, Small LLPs would be subject to lesser compliances, lesser fees or additional fees and lesser penalties in the event of default.  MCA has also proposed allowing LLPs to raise capital through the issue of fully secured Non-Convertible Debentures (NCDs) which help to deepen the Debt Market and enhance the capitalization of LLPs.