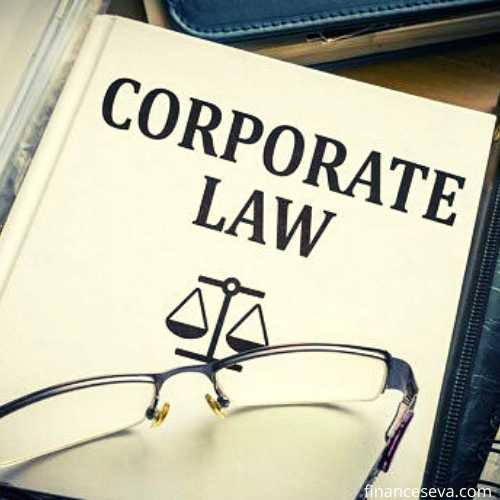 In the instant case, the Registrar of Companies complained to petitioners, a non-banking financial company and its officers, under section 58A of the Companies Act, 1956/ Corresponding Section 73 of the Companies Act, 2013 before the Additional Chief Metropolitan Magistrate for issuing impugned advertisement for deposits.

The High Court observed that since on very same issue it had already decided that only trial Court had to consider all facts from materials available, instant petition filed invoking very same provisions before very same Court was to be dismissed.