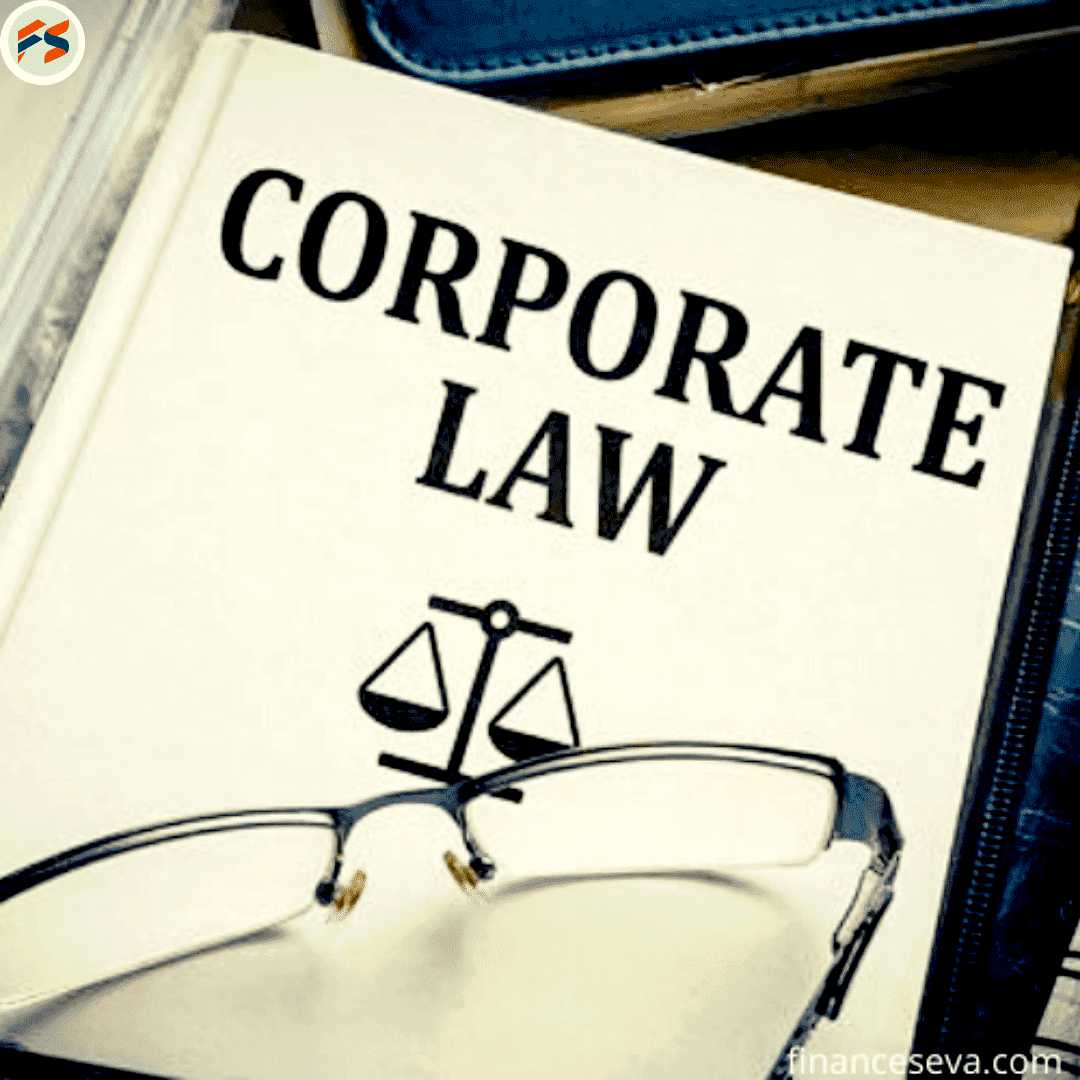 In given case, the NCLT had excluded AAA and Spade from Committee of Creditors (CoC) formed in relation to corporate insolvency resolution process (CIRP) initiated against corporate debtor and NCLAT affirmed said order. However, an appeal was filed by appellant-financial creditors stating that though NCLAT correctly dismissed appeal filed by Spade and AAA,holding that they were related parties of corporate debtor and were, hence, to be excluded from CoC but there was an erroneous finding that they were financial creditors.