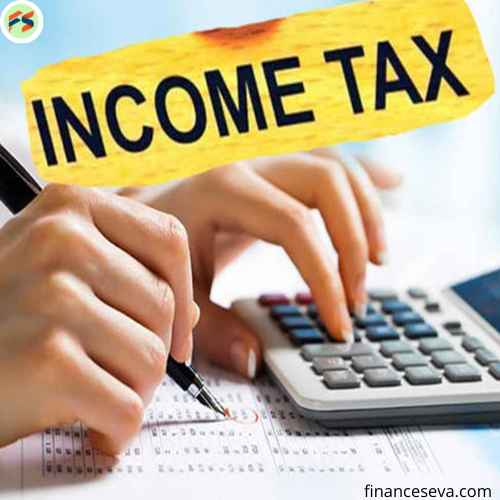 Assessee filed an application seeking issuance of a certificate for nil deduction of tax. In this connection, assessee was asked to provide certain details which were provided by it. The application of the assessee was processed.

However, contrary to the request of assessee for the issue of nil deduction certificate, a certificate was issued for deduction of tax at a lower rate. Deputy Commissioner of Income-tax (DCIT) contended that the certificates were issued following the due procedures and considering all facts and circumstances.

For earlier assessment years also, lower tax certificates were issued to assess at similar rates, but the assessee did not object to the said rates. Assessee submitted that no reasons had been furnished by DCIT as to why instead of nil tax withholding certificates under Section 197, certificates at higher rates had been issued.

In the absence of reasons, such an exercise would be wholly arbitrary. Furthermore, DCIT did not comply with the mandate of section 197 read with Rule 28AA while issuing certificates. Factors which were statutorily required to be considered while granting such certificates had not been considered which had vitiated the certificates.

On writ, Bombay High Court held that DCIT was required to pass an order under section 197 either rejecting the application for such certificate or allowing such application resulting in the issuance of certificates which may be at rates higher than nil rate sought for by assessee. Such an order must be supported by reasons. Not only that, but a copy of such an order also had to be furnished to assess who may challenge the same under section 264 if he felt aggrieved. Failure to pass an order to that effect or keep such an order in the file without communication will taint the certificates.

DCIT had not provided reasons for not granting nil rate certificates. The contemporaneous order required to be adopted pursuant to section 197 was also unavailable. Thus, the certificates issued to assessee were quashed. The matter was remanded back for passing fresh order and issuing consequential certificates under section 197 by complying with the requirements of Rule 28AA and after giving due opportunity of hearing to assessee.