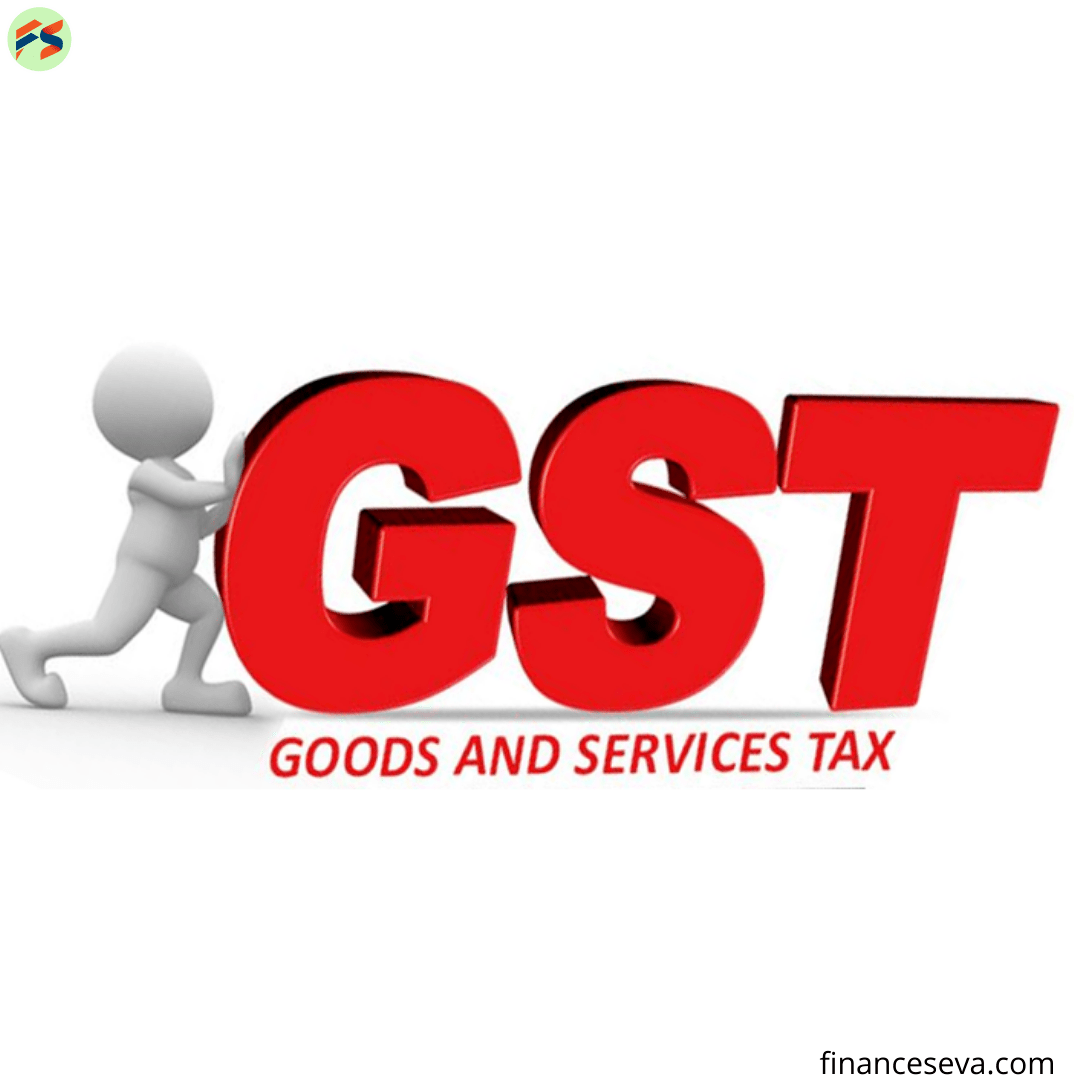 As a feature of efforts to acquire equality tax collection on agro-inputs, the Department of Chemical and Petrochemicals has address toward Finance Ministry for reducing GST on pesticides from 18 percent to 5 percent.

The fertilisers, pesticide is likewise a significant agro input that helps in controling nuisances and sicknesses on plants and assumes a significant part in expanding agrarian creation. But not like fertilisers that attract 5 percent GST, where hence, pesticide is charged GST at 18 percent, considerably higher than 12 percent VAT before presentation of the new indirect tax framework.

The Committee is alarmed to take note of that GST on pesticides has expanded to 18 percent after turning out of GST from around 12 percent VAT in the greater part of the significant states where the pesticides are burned through for a huge scope. GST on manures is just 5 percent and pesticide being another agro-input has the right to be put under 5 percent section of GST, the standing council has prescribed to the public authority.

In such manner, the council takes note of the suggestion of the Department of Chemicals and Petrochemicals to bring down the GST to 5% from 18% percentage. Since it is crippling to take note of that the yields worth Rs 90,000 crore are lost yearly because of bugs and illnesses, the advisory group suggest that GST on pesticides ought to be reduced from 18 percent to 5 percent to profit the farmers and to build the rural creation in the country," the council said in its report.

Sources said that the Finance Ministry after looking at the proposition to reduce duty on pesticides may put the issue before the GST Council that has the last say in issue of indirect tax.