A liberated director will be held obligated uniquely in regard of a demonstration by Co. which happened with his assent 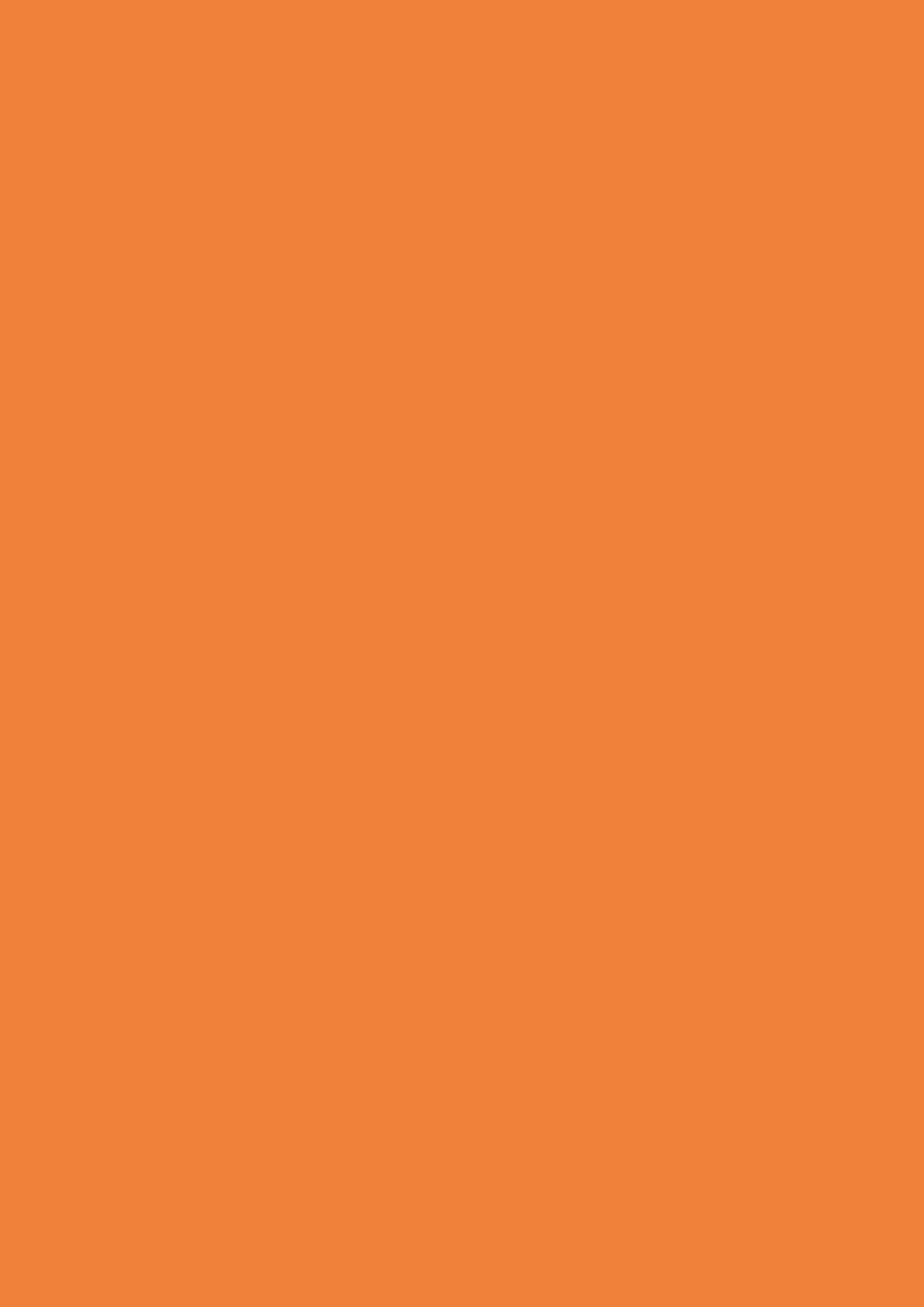 updated In the instant case, the Scheme was floated by the company Assurre Agrowtech Limited, and it came to notice by the SEBI that the Scheme was nothing else but a collective investment scheme without obtaining certificate of registration.

Thereafter, the company and its directors, including an appellant, were ordered to abstain from collecting any money and further restrained appellant and others from accessing securities market for 4 years.

The Appellant had admittedly not attended any Board meetings, was not directly associated with persons having control over affairs of company, neither was holding any shares in company.

Since two elements that appellant was involved in decision making process or in collection of funds were not present in instant case, mere fact that company had mobilized certain funds when appellant was inducted as an independent director could not by itself make appellant liable for misfeasance committed by company.

Since there was no finding by SEBI that act of company in collecting funds occurred with appellant's knowledge or consent, order of SEBI so far as the appellant was concerned could not be sustained and the same was to be quashed.