Sec. 154 revision couldn’t be invoked to tax undisclosed income declared during search as per Sec. 115BBE 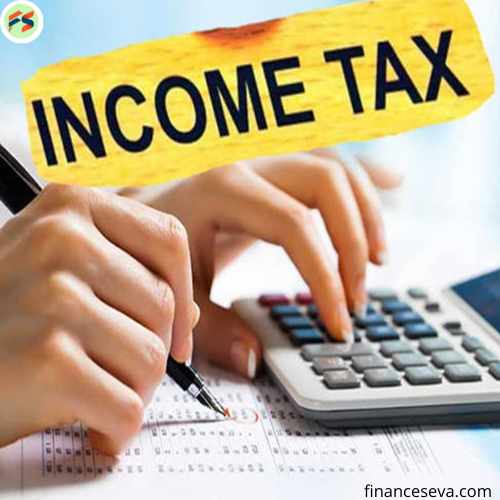 During a survey conducted at the premises of a person a bag containing cash was found. During the statement recorded under Section 131, he explained that cash found in his possession belonged to the assessee.

The assessment accepted that the cash found in possession of such another person was his income. Assessee filed returned of income disclosing surrendered income.

On appeal, Jaipur ITAT held that nothing contained in Section 115BBE provide that where the assessee surrenders the income during the search, the tax rate must be charged as per the provision of Section 115BBE.

Thus, the reasoning adopted by AO in terms of applicability of section 115BBE by default in search cases couldn’t be accepted and in any case, The same was not a mistake which is apparent from the plain reading of the provisions of section 115BBE.